Ontario's business advocates are sounding the alarm over what they say could be massive job losses as the provincial government rolls out its aggressive minimum wage hike.

Increasing the minimum wage to $15 an hour over two years could result in 185,000 lost jobs as the business community wrestles with a $23-billion hit to operating costs, according to a report conducted by the Canadian Centre for Economic Analysis.

The Ontario Chamber of Commerce partnered with the Keep Ontario Working Coalition to commission the study, which concludes that changes will cause "significant, sudden and sizable uncertainty for Ontario jobs, economy and communities."

"Many businesses across the province have come out in support of our plan because it helps them attract employees, reduces their labour turnover and encourages employees to become more invested in the business," he said. 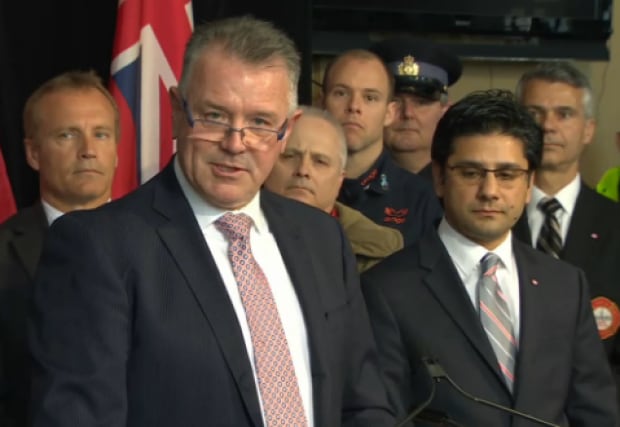 But businesses say the cost is too much, too fast, while they are already coping with other expenses, like rising hydro rates and the province's carbon tax.

Operating costs for many companies could rise by more than 30 per cent, which could easily translate into layoffs or hiring freezes, according to Matt Marchand, president and CEO of the Windsor-Essex Regional Chamber of Commerce.

"If you're faced with a 33 per cent increase in cost overnight, you're going to find a way to offset that rather quickly," he said. 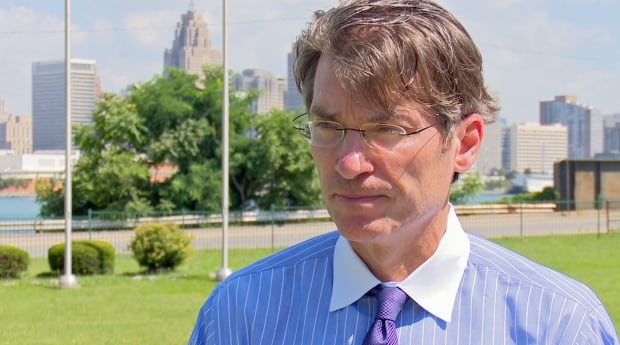 Ontario's business community agrees with the wage hike, but would prefer to see it rolled out over five years to allow more time for owners to adapt, he said. If the government won't amend the timetable, Marchand urged it to create other incentives to help businesses.

"We've got to look at some significant cost offsets across the board," he said. "Our cost structure in Ontario is really approaching the spot where our competitive position is at risk."

Flynn says the province has worked hard to ensure a competitive advantage in Ontario's business community and remains committed to finding other "initiatives" to improve further.

"That being said, we will not back down from our plan to bring fairness to Ontarians," he said in his statement. "‎We will remain in the corner of those families who are counting on these supports."