One of Canada's most picturesque destinations is struggling with a flood of tourists and an unprecedented lack of staff to serve them. Jasper, Alta., population 4,600, desperately needs more than 300 people to fill jobs in hotels, bars, restaurants and tour companies.

"For a small community that requires a lot of workers for the tourism sector for concern," said Ginette Marcoux, executive director of the Jasper Employment and Education Centre. "These are numbers that we've never seen for this time of year."

As the nation celebrates its 150th birthday, Parks Canada is giving free admission to all national parks, which could lead to a record number of visits to Jasper.

"We are being overrun and we're loving it to death," says Micheal , the owner-manager of Pine Bungalows, a rustic retreat along the Athabasca River. But he also worries that failing to meet the tourists' demands could harm Jasper's worldwide reputation.

"Sometimes the housekeepers end up shortcutting on the rooms," he says. "The floors don't get washed properly, then you have unhappy customers." 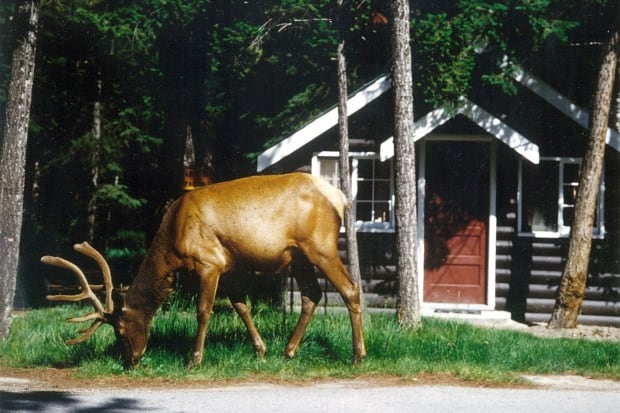 In spite of starting its search for summer staff in February, Jasper's Pine Bungalows, visited here by an elk, is falling short. Owner-manager Michael Wasuita says he would hire six people immediately if he could. (Pine Bungalows)

is short at least six staff from his usual summer complement of 23. He says that means longer lineups, potential mistakes, more work and longer hours for himself and the staff he has been able to hire.

"So that's where it starts to fail. The service starts to deteriorate and the customer satisfaction goes down, and then nobody's happy."

Where are the university students?

For Jasper has been a summer haven for university students, not just from Canada but around the world.

Working in the resort town's tourist sector was seen as a means to the genuine mountain experience — washing dishes, tending bar or cleaning rooms in exchange for the chance to spend time hiking, canoeing and climbing in the area's idyllic wilderness.

But this year, for whatever reason, students are staying away.

"We didn't get a lot of applicants from different university types. that's what supplements our staff, our core staff for the summer," notes . No one can pinpoint the reason.

"That is a really good question. We're not really sure where they are," says Marcoux. 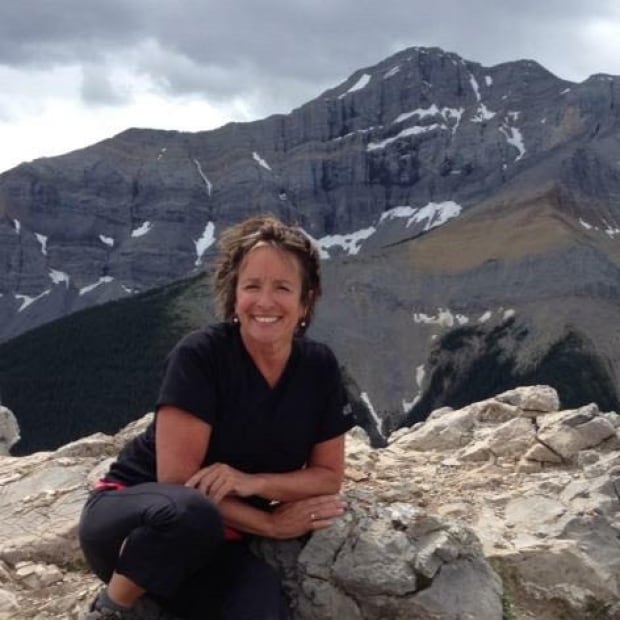 Ginette Marcoux of the Jasper Employment and Education Centre encourages people across Canada to come to work in Jasper. 'Just make sure you have accommodation.' (Ginette Marcoux)

But among possible explanations are low wages and lack of affordable accommodation.

As real estate prices have soared in the mountain park town, many homeowners have begun to help pay their mortgages by converting spare bedrooms, once rented inexpensively to summer workers, into higher priced bed and breakfasts. More than 200 homes in the small town are renting rooms to tourists.

"When you think about it, we're potentially taking all those numbers away from possible staff accommodation in the summertime especially," says Marcoux.

But housing can't take all the blame. Many of the area's hotels provide places where staff can stay, and they still can't fill jobs.

As a result, business owners, managers and those who have come to work in Jasper are being run off their feet.

Wasuita finds himself cleaning toilets, washing floors, and then working the desk till late. "I'm still working the front desk at 10, 11 o'clock at night to make sure that everybody's got enough blankets, to make sure their toaster works," he says, "It just goes on and on. So it's a full day for me."

These are full and exhausting days for many in Jasper, and the peak tourist season is only beginning.