The Canadian job market is on a tear. The economy added 45,300 net new jobs in June, far higher than the gain of 10,000 positions that economists expected.

But market gains aren’t equally distributed across Canada. Newfoundland lost nearly 12,000 jobs over the past 12 months, while the employment needle barely moved in the rest of Atlantic Canada.

And although Alberta stands out in the Prairies, with a solid gain of 48,500 positions since June 2016, the province is mostly regaining ground lost during the recession. Calgary, in particular, continues to have the highest jobless rate among Canada’s metropolitan areas.

Province to introduce bills that may freeze public-sector wages 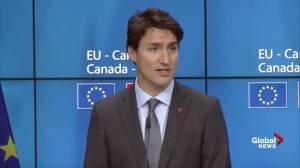 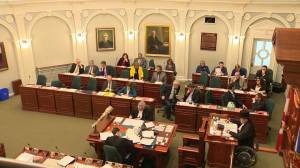 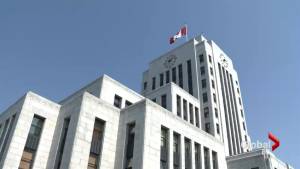 Municipal wages are out of control: report 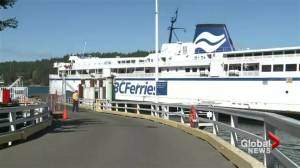 So where are the best places for job-hunters to be?

Here’s a ranking of the provinces and major metropolitan areas based on job creation numbers released by Statistics Canada on Friday.

Things have rarely been so good in the Quebec job market. At six per cent, the province’s unemployment is the lowest it’s ever been since the record keeping began in 1967.

Quebec may be the “least competitive place for job seekers in 2017,” according to job search site Indeed.com. In a recent survey, the company found that in several Quebec cities the ratio of online job listings to clicks from potential candidates was less than 2:1.

Here’s how major metropolitan areas in the province stack up:

Neither the dip in home sales in Vancouver earlier this year the ongoing softwood lumber dispute with the U.S. had much of an impact on the B.C. jobs market. Things keep looking up for local job seekers.

Ontario’s roaring performance fizzled a little bit in June, with somewhat soft job numbers amid a slowing housing market. And not every community has had an easy ride over the past year. Windsor, in particular, keeps reeling from auto job losses.

Alberta stands out from the rest of the Prairies, where job growth has been virtually flat. But recent gains still haven’t made up for the jobs lost during the oil price shock.